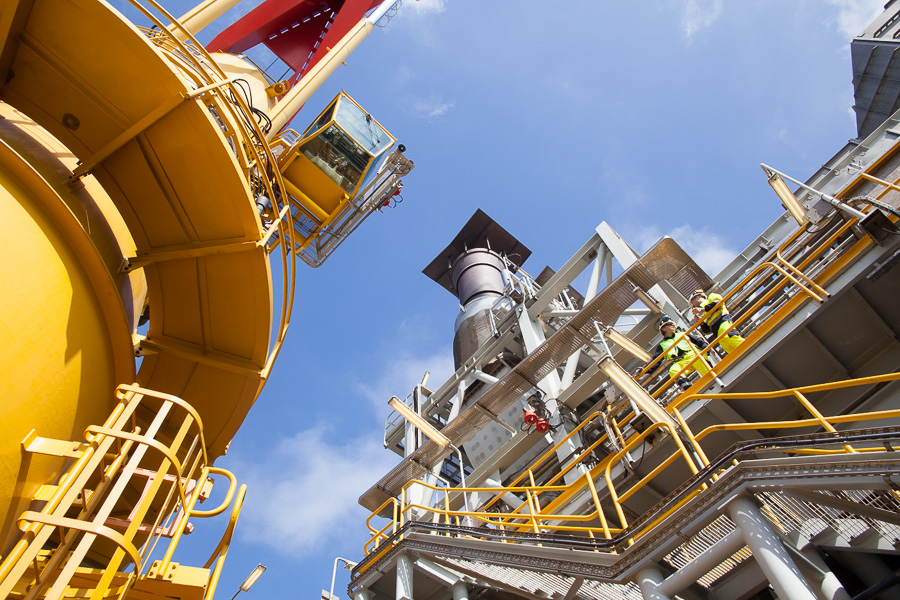 Porto Viro, 28 August 2017 – The utilization of the Adriatic LNG regasification terminal continues to increase, confirming the strategic role of the terminal located off the Veneto coastline (Northern Adriatic Sea) in supplying gas to the nation and the diversification of gas resources by importing LNG mainly from Qatar.

However, it is in the month of July that the Adriatic LNG terminal redelivered 651 Mcm of gas into the national grid, the highest volume since May 2011, with an increase of 27% compared to the 513 Mcm in July 2016. It is the second time in the history of Adriatic LNG that the terminal has exceeded the 650 Mcm send-out target (in May 2011 the terminal delivered 656 Mcm). The terminal’s utilization rate in July reached  95%, bringing the year-to-date value up to 83%, a significantly higher rate compared to the average of other European terminals.

National gas demand was driven mainly by the industrial sector, which approached pre-crisis values and contributed to the increase in July consumption by 9.2%, compared to the same period in 2016 (Source: Snam Rete Gas).

Since start-up in 2009, over 541 LNG carriers have arrived at the Adriatic LNG terminal mainly from Qatar and over 45 Bcm of gas have been redelivered into the national grid. Thanks to a new mixing service, currently offered on experimental basis, the terminal has recently received its first LNG cargo from Nigeria.