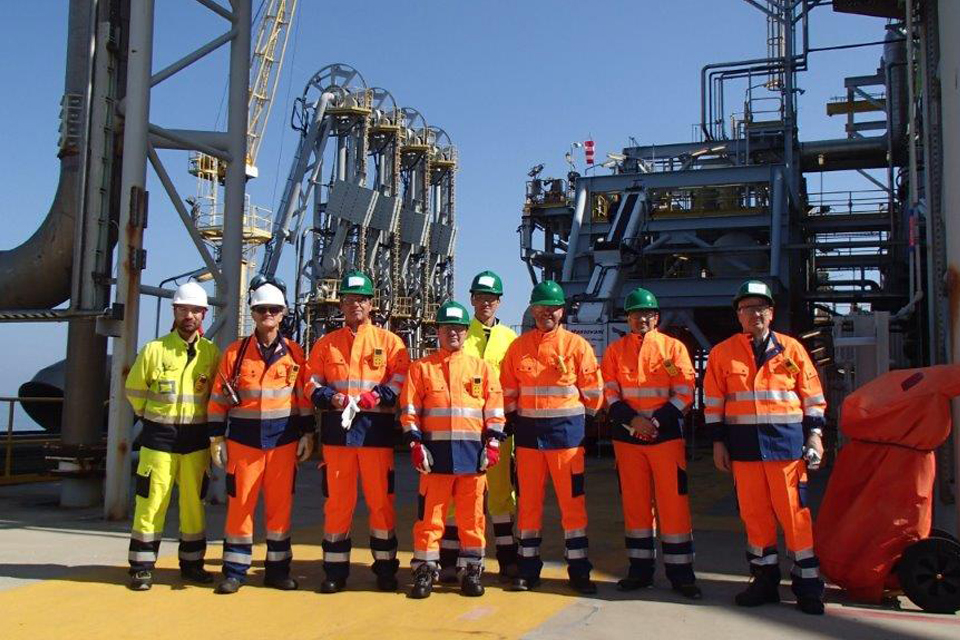 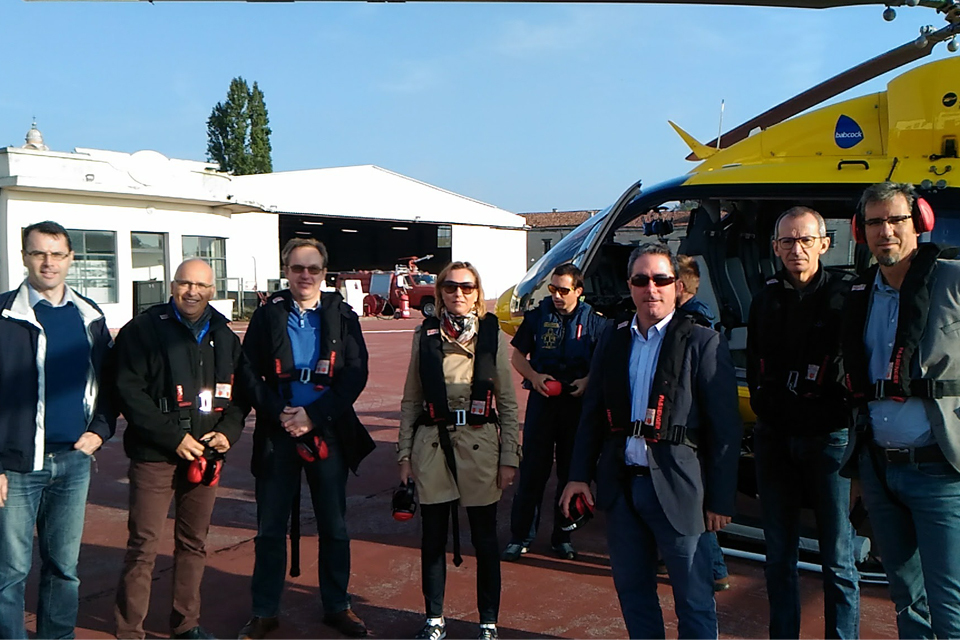 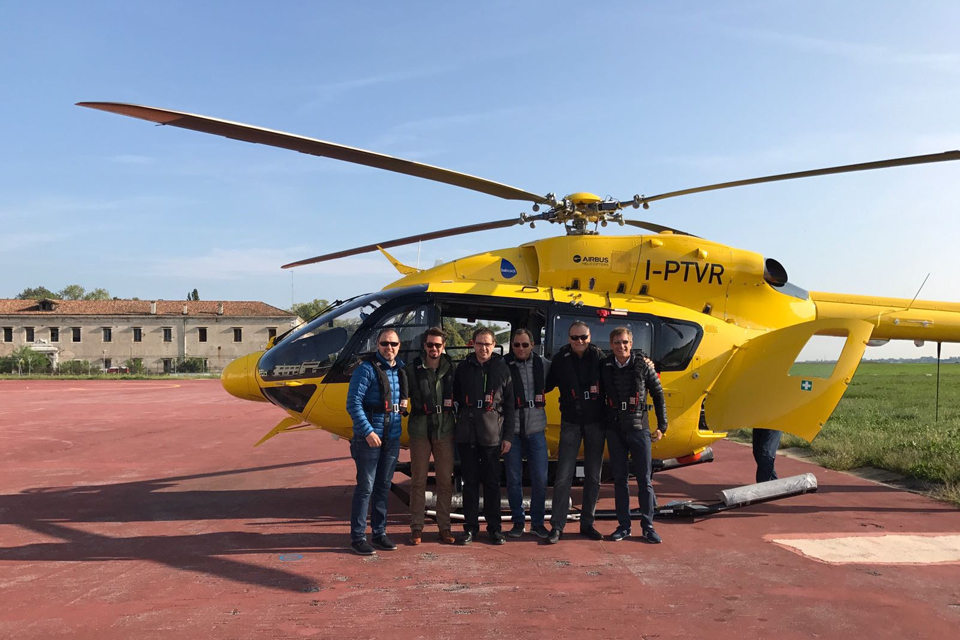 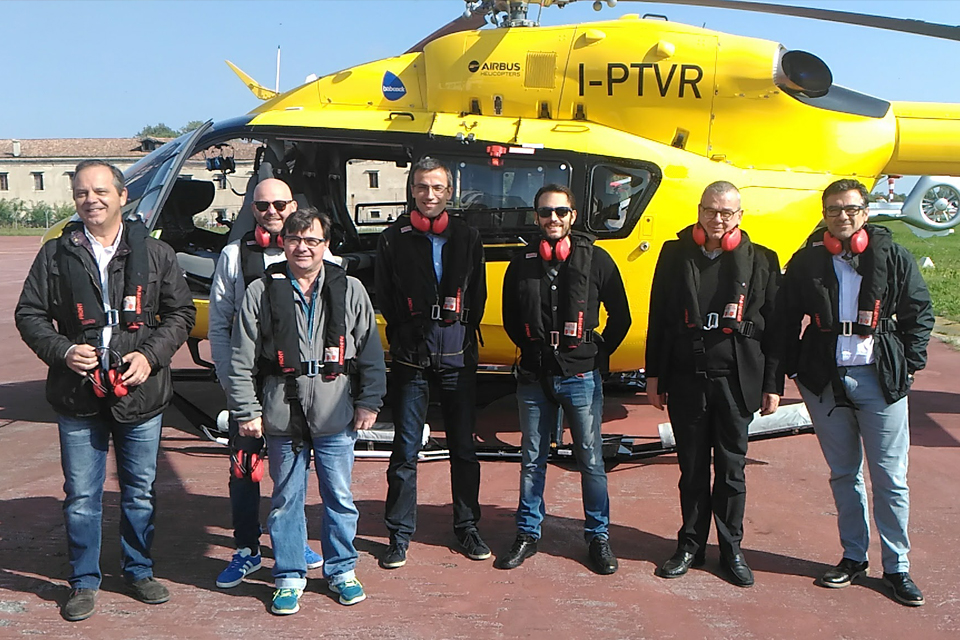 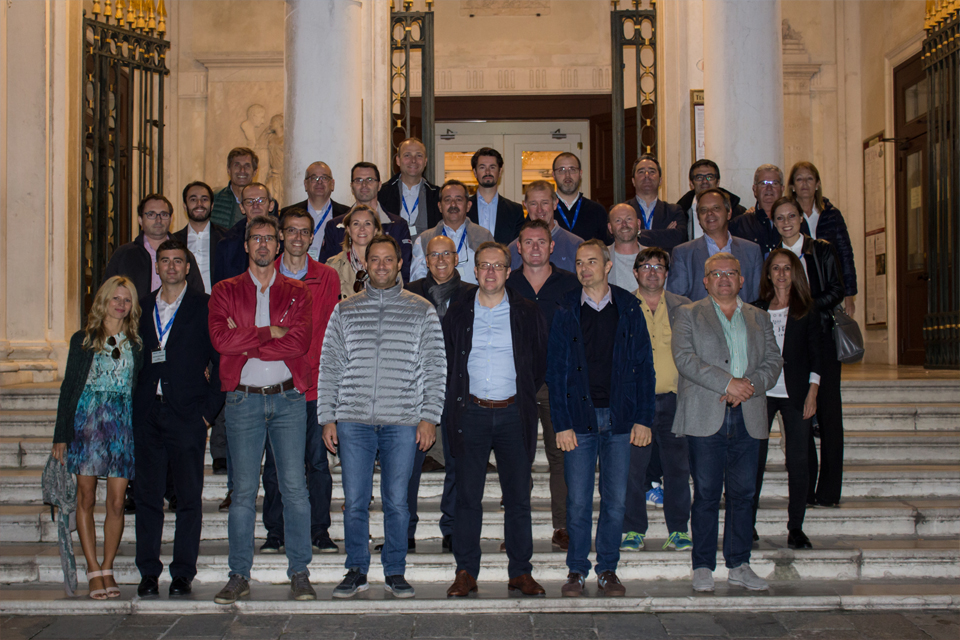 Venice, 26 September 2017 – Between September 20 and 22, Adriatic LNG, the company that operates the regasification terminal located off the Veneto coastline, hosted the European LNG Terminal Managers Meeting.

For more than twenty years, the network of the European Terminal Managers has gathered to share technical know-how and improve the operational performance of regasification terminals with the ultimate aim of securing the security of energy supplies in Europe. This year, Adriatic LNG hosted 27 managers representing 16 different regasification terminals located in Europe: Belgium, France, Wales, Greece, England, Italy, Holland and Spain.

The integrity of operations and environmental protection were the leading themes of an intense program of speeches aimed at enhancing safety, efficiency and reliability of the regasification terminals. A wide range of topics were covered during the work sessions: from operations management to maintenance, from process safety to environmental safety, from measurement and analysis to future project developments in the LNG market. Particular attention has been paid to loading arms, whose maintenance is at the center of constant improvements.

"We are proud to have hosted the European Terminal Managers Meeting, a high-tech event that brings together the industry's top experts at a European level" said Carlo Mangia, Technical Director of Adriatic LNG. "Having received the task of organizing the conference is synonymous to the recognition and trust that have been built over the years to achieve operational excellence. This signifies the growth accomplished in the LNG arena since the start of the program and there will be more to come in the future years. This conference is an important opportunity to improve technical knowledge, not only for Adriatic LNG but for all the participating companies".

Since the start-up in 2009, more than 545 LNG carriers have arrived at the Adriatic LNG terminal, mainly from Qatar and over 45 Bcm of gas have been redelivered into the national grid. The 2017 year-to-date utilization rate of the terminal is about 83%, with a reliability greater than 99%.