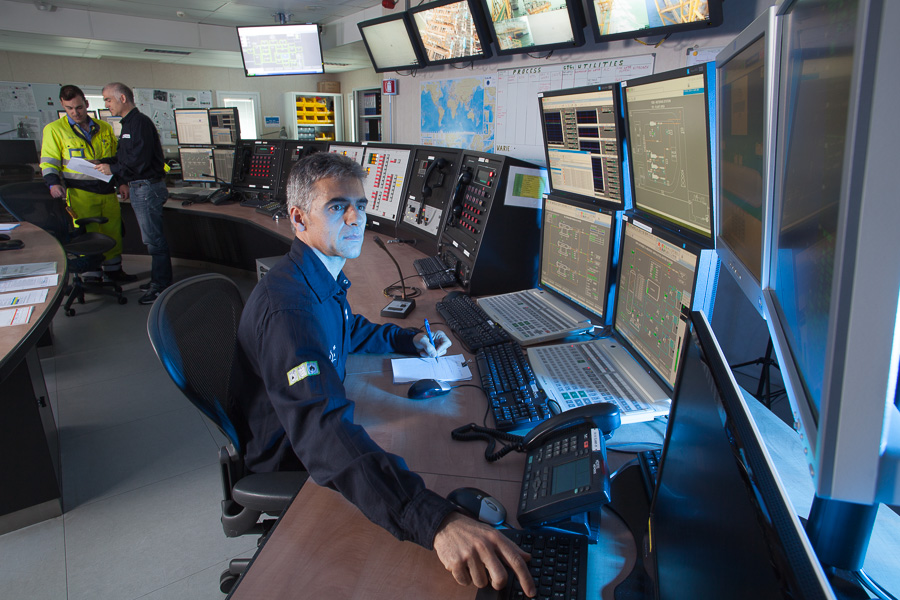 Milan, 8 November 2017 – Adriatic LNG, the company that operates the regasification terminal located off the Veneto coastline, in the northern Adriatic Sea, has published on its website, a tender for next winter’s Peak Shaving service to supply one LNG (Liquefied natural gas) cargo with quantities between a minimum of 60,000 and a maximum of 70,000 cubic meters.
The tender will close at the end of the morning of November 20 and LNG will have to be unloaded at the Terminal in the first half of December 2017.
This year too, the Italian Ministry of Economic Development has selected Adriatic LNG terminal for Peak Shaving service as a measure that is part of the “Emergency Plan” aimed at facing possible emergencies and guaranteeing the security of supplies to the national gas system in the thermal year 2017-18.
Peak Shaving is aimed at making available to SNAM Rete Gas, in the first quarter of 2018, previously stored gas, in the form of LNG, in order to meet possible peaks in demand during wintertime.
Adriatic LNG terminal, once again, confirms its strategic role in meeting Italy’s gas needs.