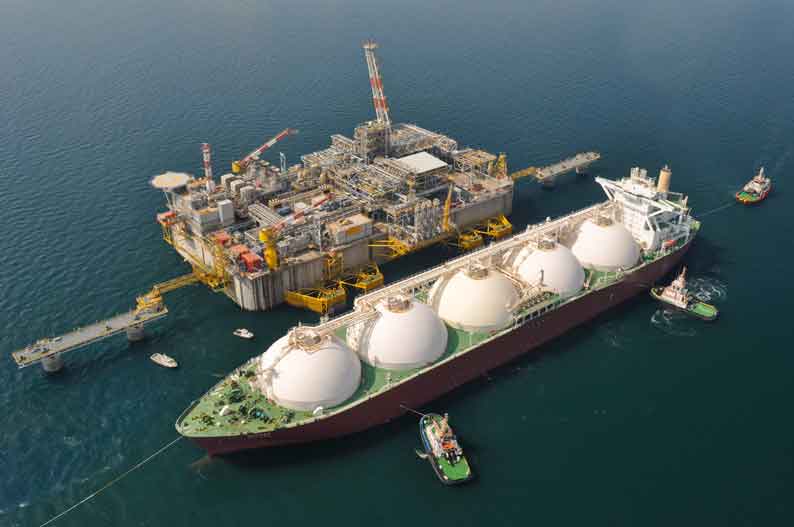 • On August 10 the first LNG cargo arrives at the terminal for cooling the tanks and processing plant. On September 6 first gas is sent from Adriatic LNG Terminal to the Italian national gas network. On October 19 the terminal is inaugurated by the Emir of Qatar and the Italian Premier.