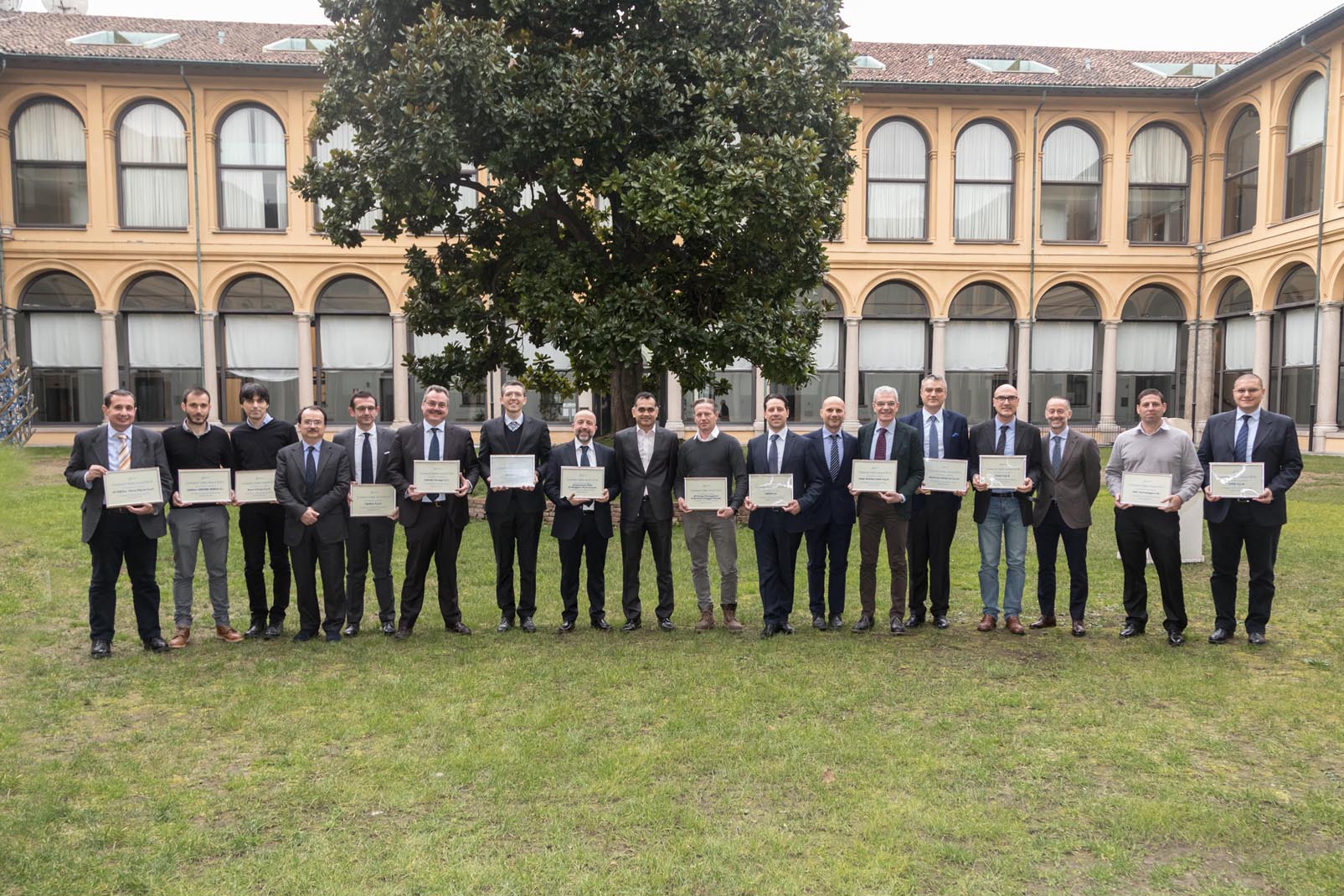 Milan, February 15, 2017 – On Thursday February 9, Adriatic LNG of Milan hosted the "Contractors Safety Forum" at Palazzo delle Stelline. This annual event focuses on prevention of accidents at work and is organized by Adriatic LNG, the Company that operates the regasification terminal located off the Veneto coastline.

Established in 2011, the Forum is an important moment in which Adriatic LNG and its suppliers and contractors share their safety experiences. Fourteen companies involved in the regasification terminal's operations, including six from Veneto, attended the event during which the new initiative "Contractors Safety Award Program" was presented.

The event started with the presentation of Adriatic LNG safety performance, followed by the speeches of contractors' safety managers. 2016 has been an extremely positive year for Adriatic LNG, which has recorded an excellent performance of personnel safety, making 2016 the safest year in the history of the Company.

"People’s health and safety represent a fundamental value for Adriatic LNG and the results we presented during the forum are a clear demonstration of it. Day by day we commit ourselves to improve risk prevention. It is not a matter of fulfilling legal obligations, but rather of spreading a true safety culture. This safety journey involves everyone (within their own duties): our employees, contractors, suppliers and clients" explained Suresh Jagadesan, the Company’s Managing Director.

In order to foster the spread of safety culture among its suppliers, on this occasion Adriatic LNG has launched the “Contractor Safety Awards Program” that - starting from 2017 - will award the companies which distinguished themselves for the concrete commitment and results obtained in safety. Adriatic LNG also recognized all the suppliers for their 2016 safety performances during this event.

“Adriatic LNG has been operating in Veneto for more than seven years, a period during which we are sure we have given a considerable contribution to the culture of work safety on the territory. Since our establishment, we have started a path to share our safety-focused vision of “Nobody Gets Hurt!”- with the Veneto’s companies we collaborate with. The knowledge and experience we developed during these years has thus assumed a strategic value which benefits not only our Company but also the territory in which we operate” explained Adriatic LNG’s Shore Base Manager, Adriano Gambetta.

Encouraging the responsibility of all employees, sharing knowledge, enhancing the value of previous experiences, are only some themes faced by the safety managers who participated in the “Contractors Safety Forum”. A discussion whose richness has been guaranteed by the diversity of the sectors involved: from on-shore to off-shore logistics, from maintenance to ship catering, from the security to subsea solutions, a mix of know-how in favor of a greater awareness.